Lava ‘Made in India’ Smartphones To Be Launched on January 7 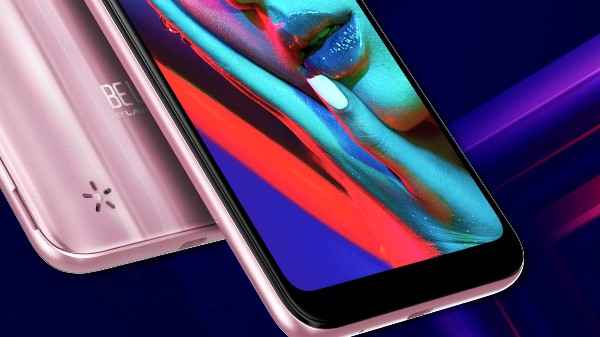 Lava Mobiles has confirmed that it is all set to launch its brand-new Lava BeU and four other smart phones at the event.

An official invitation has been sent out by the Lava Company for January 7 events that will be witnessing the launch of new smart phones by the Indian vendor. The Indian company has already released the teaser last week and it has now officially confirmed that the upcoming smart phones will be coming with evolved and dynamic engineering. Lava BeU Smartphone which is already listed on the Lava Company’s website is going to focus on woman buyers. Lava previously talking to media, confirmed that it is all set to launch its five phones in January which includes Lava Beu as well.

The company will launch new ‘Made in India” smart phones on January 7 at 12 p.m noon. The company’s will be live streaming the event via Face book and YouTube handles.
Meanwhile, Sunil Raina, president and business head of the Lava mobile company said that he invites everyone to witness a never before happened event in the history of Smartphone industry. And he gave his thanks to the talented engineers of the company who has taken Smartphone engineering to next level. And that, after witnessing the live stream webcast of the making of the history, every Indian will feel proud.

Price of Lava BeU in India
It has already disclosed by the company that the Smartphone’s price is fixed in India at Rs. 6,888 for its 2 GB + 32 GB storage version. The phone, with special focus on woman buyers, will be coming in a Rose Pink color variant.

While talking to media, the company said that it will be launching four new smartphones beside Lava BeU along with a smart fitness brand on January 7. Adding further, Lava Company confirmed that the new smart phones will be coming in the price range of Rs. 5,000 to 15,000 and can be purchased both online and offline.

Following are some of the specifications of the Lava Beu:

Things That You Want To Know About The Piezoelectric Sensors